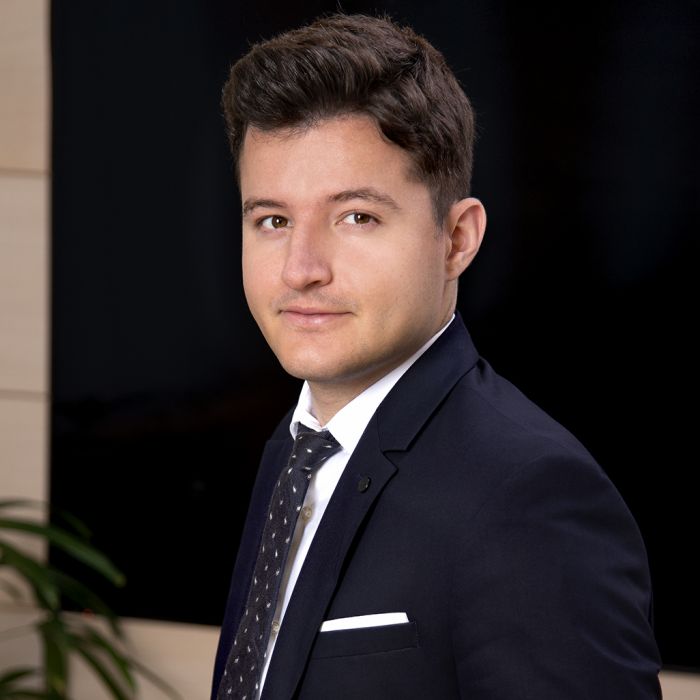 Ministry of Innovation and Technology; Budapest